I keep swearing never again  to post about loan modifications and,yet, here I go again. Here are a few tidbits about HAMP, the government-sponsored plan and other loan mods. 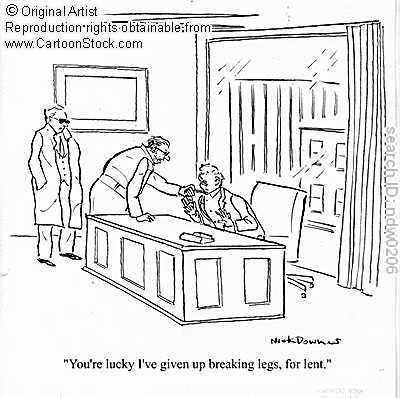 Nearly 22 % of mortgages modified non-HAMP , regular bank mods done without government help, redefaulted. At the same time,  under the government’s Home Affordable Modification Program, known as HAMP, only 11% have fallen two months behind in payments, according to a banking regulators’ report issued Friday.   The reason for the gap is pretty clear, regulators said. HAMP modifications reduce a borrowers’ monthly payment by an average of $608, while bank modifications lower it only by $307. “There is a correlation between sustainability of payment and the reduction in the payment,” said Joe Evers, deputy comptroller at the Office of the Comptroller of the Currency, which put out the report along with the Office of Thrift Supervision. That’s banker goboldeygook meaning–bigger reductions in payments mean more homeowners can and will make those payments.

Under HAMP, eligible borrowers can have their monthly payments lowered to 31% of their pre-tax income as long as its more profitable for the bank to modify the loan than to foreclose. The federal government pays servicers an incentive to participate in the program.  Also, proprietary bank modifications are outpacing HAMP adjustments by more than 2-to-1. Many troubled homeowners are falling out of the government program and 44.5% of them are receiving bank modifications. Housing counselors have been wary of proprietary modifications, mainly because there is not a lot of information about them. They caution homeowners to make sure they understand the terms of the adjustment. A Chase spokesman said HAMP is always the first program the bank considers for troubled borrowers “because it lowers the payment more than most other programs.” If they don’t qualify for
HAMP, they are reviewed for a proprietary modification.

One thought on “Loan Modification Update”